The three following anime shows are being recommended together because they are similar in nature when it comes to theme, genre and character development. It also gives you three reasons to keep watching for those who like to binge watch and are not satisfied when they get to the end of a show’s season. Let’s be real, unless you’re an anime show like Naruto, chances are by the second season the show is complete, even though its manga may still be ongoing. Some span a little beyond that but they always leave you wanting more.

We’ll, I’ve found a remedy that works for me to get the same satisfaction as watching a long running anime show. I combine similar themed shows together that have one or two seasons to them. This is why I am recommending you watch these three below, in the order listed. By the time you make it to the end, you will be satisfied enough to not desperately be wishing for a new season immediately. Granted, there are talks of new seasons for two of the three below.

You should definitely check these out if you haven’t already done so:

Nanatsu no Taizai (The 7 Deadly Sins)

The 7 deadly sins are the strongest and cruelest order of Holy Knights in the kingdom of Liones. They were formed by seven brutal criminals, who had all been convicted for grievous crimes and had carved the symbols of seven beasts onto their bodies.[1] After having been framed for murdering the Great Holy Knight[2], they were indefinitely disbanded[3],as well as branded as traitors and villains. They are the main protagonists of the series. Source: Wikia.com

Where to Watch: http://kissanime.ru/Anime/The-Seven-Deadly-Sins-Dub (English Dub)

Akatsuki no Yona (Yona of the Dawn)

Princess Yona lives a life of luxury and ease, completely sheltered from the problems of the seemingly peaceful Kingdom of Kouka; however, the sudden murder of the king and betrayal of her beloved cousin Su-won places Yona’s life in mortal peril. Forced to escape only with Son Hak, who is both her childhood friend and bodyguard, the naïve princess soon discovers that Kouka is not the idyllic place she envisioned it to be. Poverty, strife, and corruption run rampant, making reclaiming the throne nothing more than a wishful fantasy given the kingdom’s current state. Based on the popular manga of the same name by Mizuho Kusanagi, Akatsuki no Yona follows Princess Yona on a coming-of-age adventure as she faces the harsh realities of her kingdom. With only a mysterious legend to guide her, Yona must discover a way to restore Kouka to its former glory while being pursued relentlessly by the forces of the new King of Kouka. Source: Myanimelist.com

Where to watch: http://kissanime.ru/Anime/Akatsuki-no-Yona-Dub (English Dub)

Nike, the fourth princess of the Rain Dukedom and one who holds the power to call forth the rain, travels to the Sun Kingdom to marry Sun King Livius for her country, despite her own reluctance. She soon discovers that the King, who conquered the world in only three years after his ascendance to the throne, is still a child! Furthermore, for trivial reasons, he has demanded that Nike call forth the rain…?! Source: Myanimelist.com 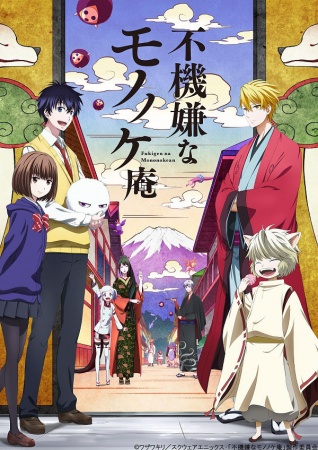 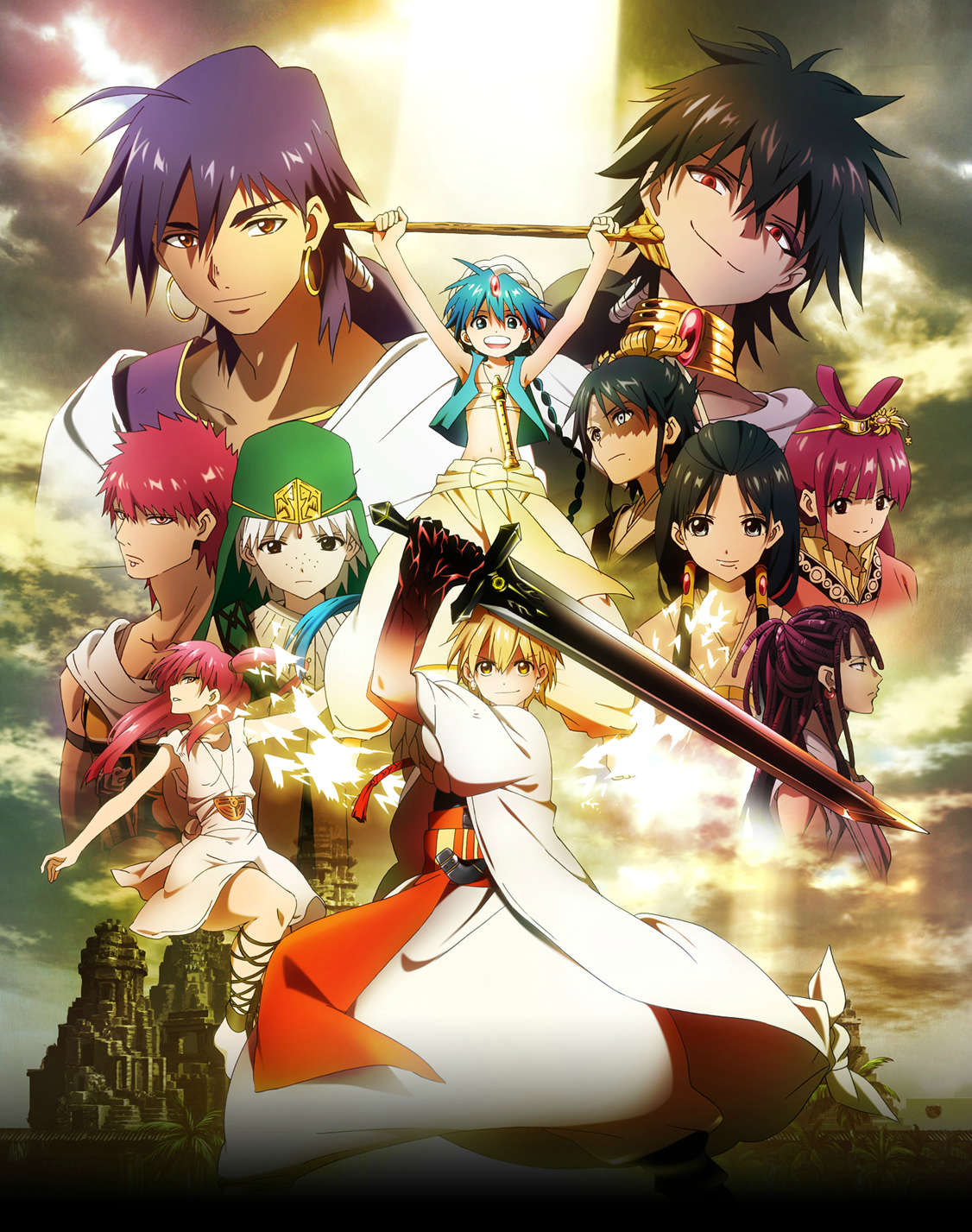 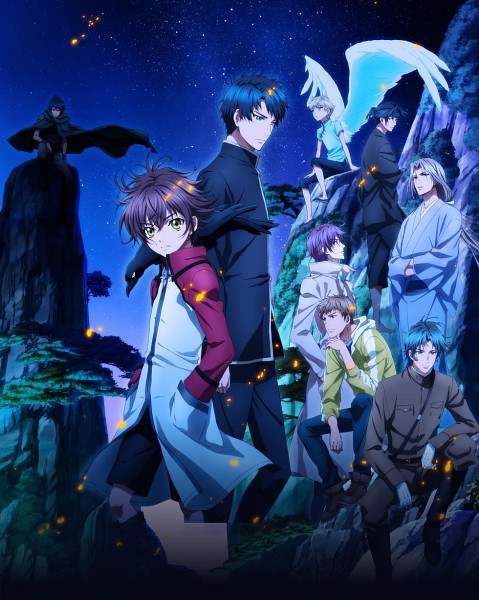