There are many things I could say about You Who Came From the Stars a.k.a My Love From The Star. I could go on and on about how much I enjoyed it and how great I think it was. From an objective standpoint it truly was a well developed and presented romantic comedy. However, instead of focusing on why I liked it, let’s look at what sets it apart and why I think you will like it if you give it a try.

Firstly, the premise for the story is a unique one that hasn’t really been explored in depth when it comes to Korean dramas. The fact that the male lead Do-Min Joon is literally an alien living on Earth for 400 years creates a completely different setup for the drama. Because he is an alien, he also has special abilities that other humans don’t have. No only that, but his view on humans and their characteristics and behaviors has lead him to become detached though he’s lived among their race for so many years.

It’s not until he meets the actress Cheon Song-Yi that he starts to slowly change his outlook about their species. There is also an underlying history as to why he becomes smitten with her. But, if you haven’t seen the drama yet, I don’t want to give too much away.

My Love From The Star gives new meaning to the phrase ‘star-crossed lovers.‘ The chemistry and true devotion between the main characters will pull you in and have you rooting for their ‘star-studded love‘ to work. It has a compelling storyline, great cast and the music sets the perfect tone to many important scenes. There are also a lot of ‘laugh out loud’ moments.

The comedy is refreshing and makes you adore the couple that much more. While Do-Min Joon struggles to express his emotions and feelings, Cheon Song-Yi is very outspoken about hers. This is also something that was a nice twist from the regular dramas. It’s usually the female leads who are shy with their feelings, but in this one, it was reversed.

In conclusion, if you’re looking for a modern-day romantic comedy with some supernatural and suspense mixed into things, I believe you will enjoy My Love From The Star.

To get started, click here to watch episodes on DramaFever.com. 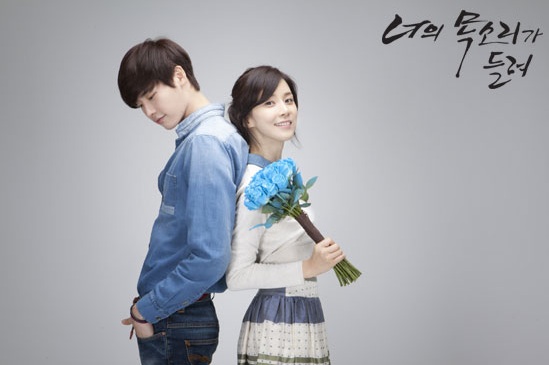 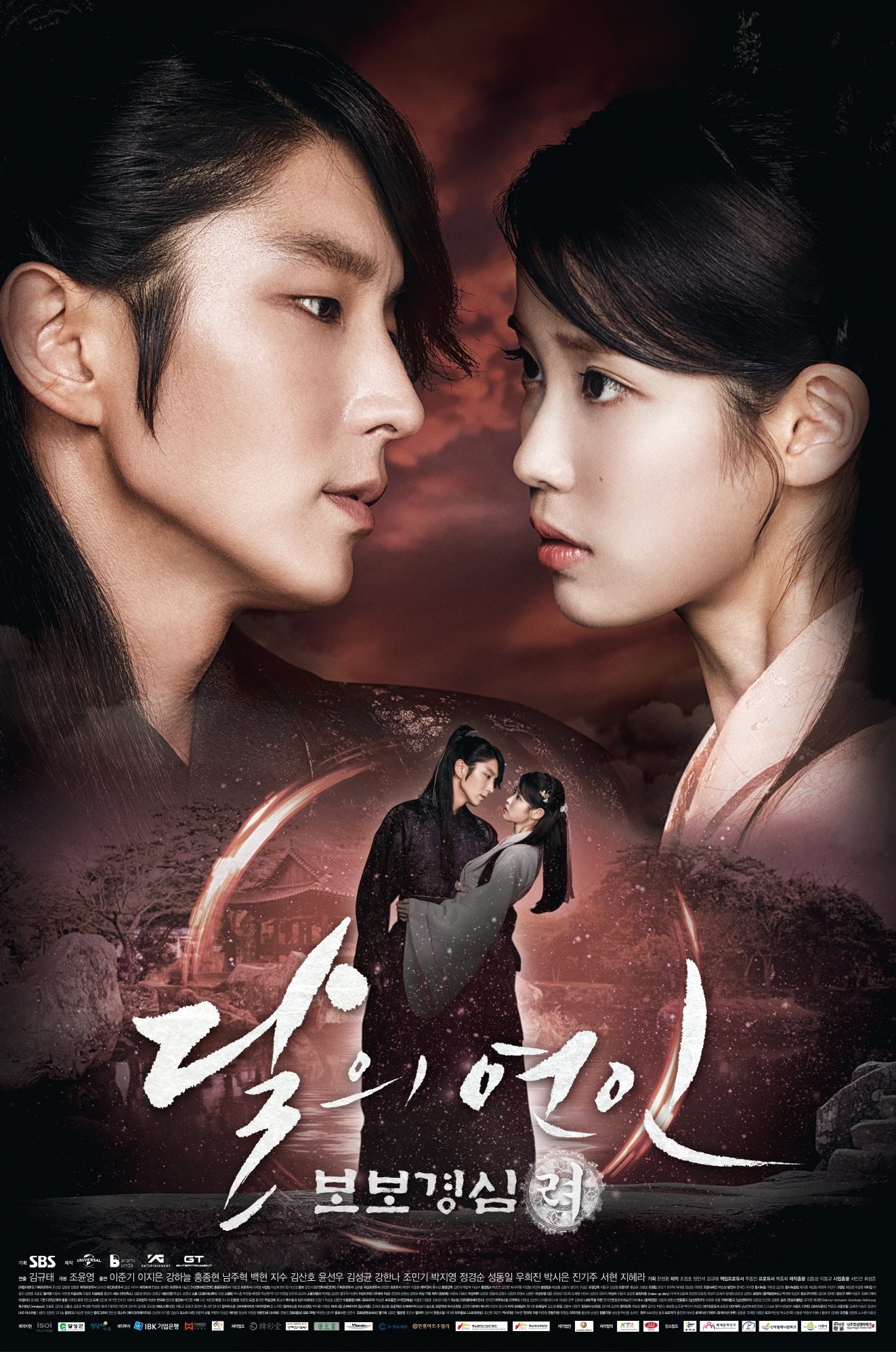 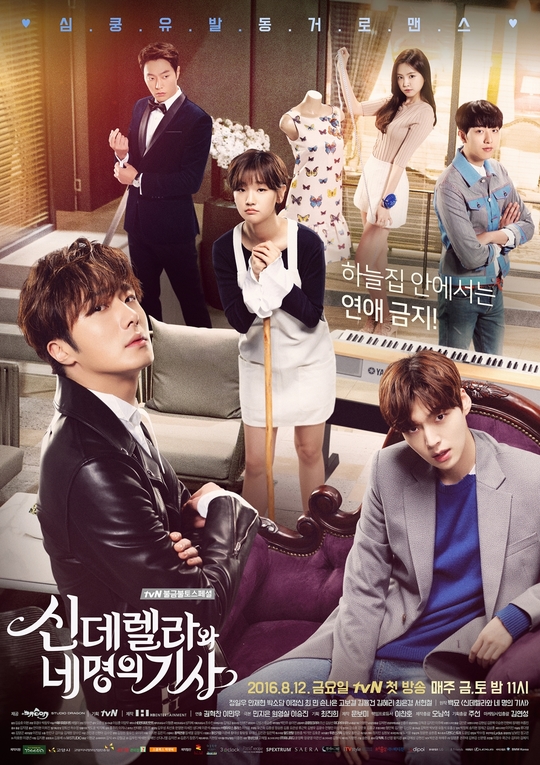 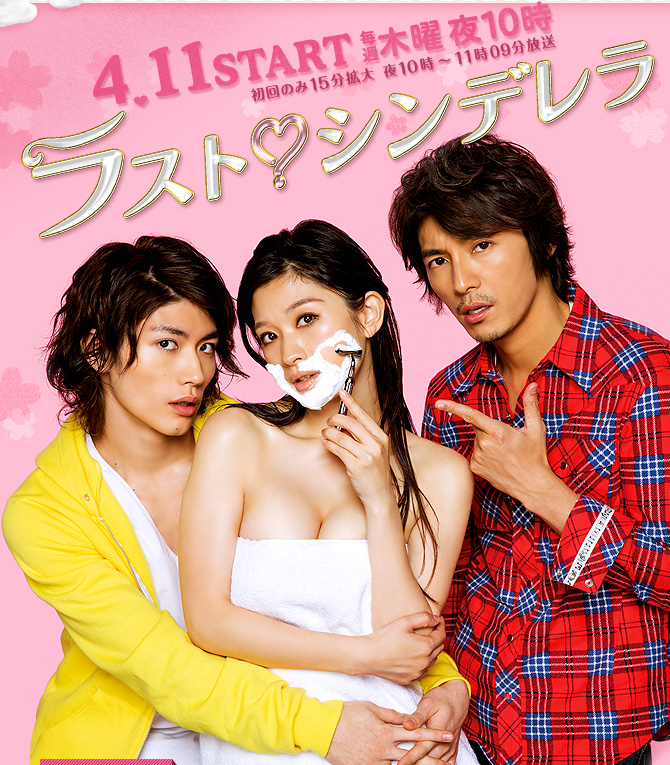