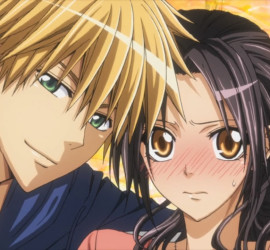 Spoiler alert! On this session of anime rewind, I’d like to feature an anime that is out of the ordinary for me. This is why for this rewind, Kaichou wa Maid-sama is featured.  The popularity of the manga gave birth to the anime. This genre is a bit different from […] 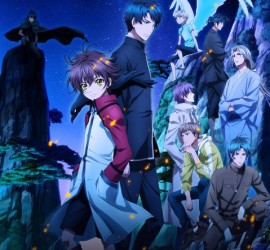 Spoiler Alert! Hakkenden: Eight Dogs of the East makes it onto this anime rewind segment. This anime centers on the supernatural. It actually premiered in January of 2013 and was later english dubbed. What’s unique about this anime is the story premise. We get a glimpse into the past, five years […] 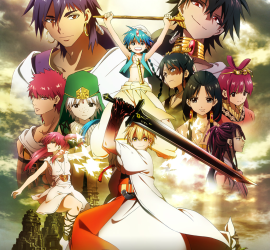 Spoiler Alert! Magi was a breath of fresh air in the anime world when it first aired in October 2012. While the manga began running since 2009, it was very exciting to see such a rich story with action, magic and suspense come to life. Now, if you’ve never read the manga […]