Train to Busan is a thrilling Korean horror movie about a zombie virus outbreak in South Korea. There is actually an anime called Seoul Station, which is meant to be a prequel to Train to Busan.

The main characters of the movie are a father and daughter who plan a trip to Busan to visit the mother for the daughter’s birthday. Seok-woo (played by Yoo Gong) is a busy fund manager who doesn’t spend enough time with his daughter. Soo-an (played by Soo-an Kim) is tired of her father not being around and begs him to take her to Busan to see her mother for her birthday. After getting some pressure from his mom, Seok-woo caves and decides to bring his little girl to Busan to see her mom for her birthday.

The movie is about the father and daughter as well as the group of people they meet on their train ride to Busan during the zombie virus outbreak.  At first, it’s labeled as rioting in the streets, but the situation quickly escalates. The zombie epidemic quickly spreads and finds its way on the train just as they depart the train station.

The rest of the movie is filled with these people running and fighting for their lives against the zombies as they try to make their way to Busan, where it is later believed they could have a chance at survival.

If you love horror and thriller movies you will enjoy this one. It keeps you on the edge of your seat waiting to see what happens next. You can’t help but root for the main characters hoping they make it out alive. You are thrown into a rollercoaster of emotions and may even end up screaming at your screen in anger and excitement or end up shedding a few tears. There is a lot of bloodshed and gore but this is expected since it is a horror movie.

This is what a good zombie movie is made of and these days, they are hard to find.

To get started you can watch the movie here on Netflix if you have a subscription. 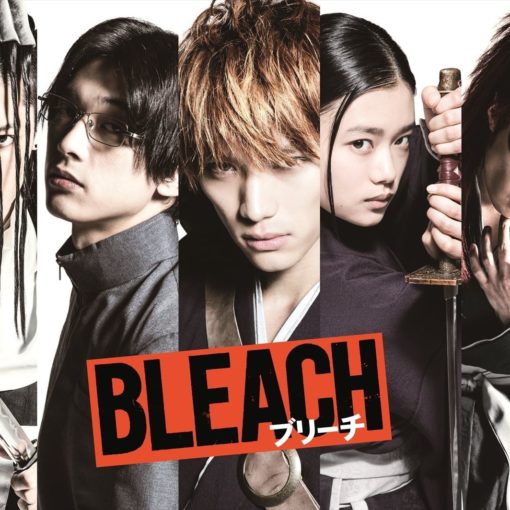 Warning: This review assumes that the reader knows the Bleach storyline. Maybe you read the manga or saw the anime show for […]